Hundreds of workers are expected to be laid off when automaker Stellantis closes an assembly plant in northern Illinois early next year, citing the challenge of rising electric car production costs.

The company, which employs about 1,350 workers at the Belvidere, Ill., plant, said the move will result in indefinite layoffs and that it may not resume operations as it considers other options.

Stellantis said the industry “has been adversely affected by a number of factors such as the ongoing covid-19 pandemic and the global shortage of microchips, but the most impactful challenge is the increasing costs related to the electrification of the automotive market.”

The Belvidere plant, which produces the Jeep Cherokee SUV, will be idle starting Feb. 28, 2023, Stellantis said. The plant in Toluca, Mexico will now manufacture the vehicles. 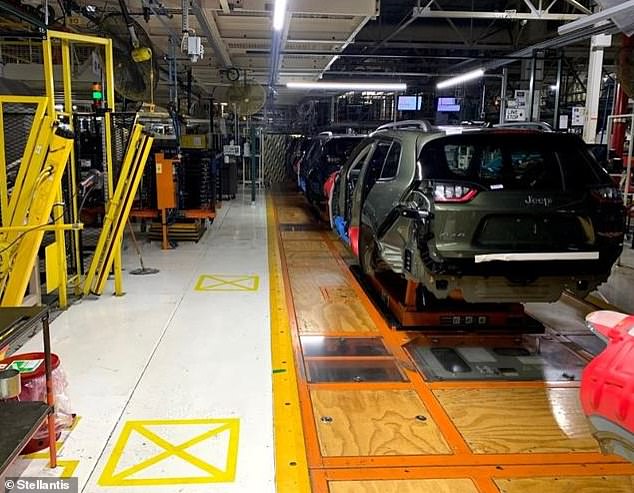 The company said the shutdown of the Belvidere, Illinois, facility (pictured) will lead to layoffs indefinitely and it may not resume operations as it considers other options

“This difficult but necessary action will result in indefinite layoffs, which are expected to exceed six months and may constitute a loss of employment under the Worker Adjustment and Retraining Notification Act (WARN). As a result, WARN notices have been issued to both hourly and white-collar workers, says the company.

“The company will make every effort to place indefinite-term employees in open full-time positions as they become available.”

Stellantis has said it will invest over $31.6 billion through 2025 to electrify its vehicle lineup.

The White House did not immediately comment, but has repeatedly argued that electric cars will increase America’s car hire.

Tim Ferguson, shop floor president of the United Auto Workers (UAW) union Local 1268, which represents the Illinois plant’s hourly workers, said in an interview that company documents show that Cherokee production is being moved to the company’s Toluca, Mexico, plant.

“It’s a pretty hard pill to swallow that they’re going to send your car to Mexico,” Ferguson said.

“For me, there’s no doubt about it,” he added. “Their plan is to close this facility.” 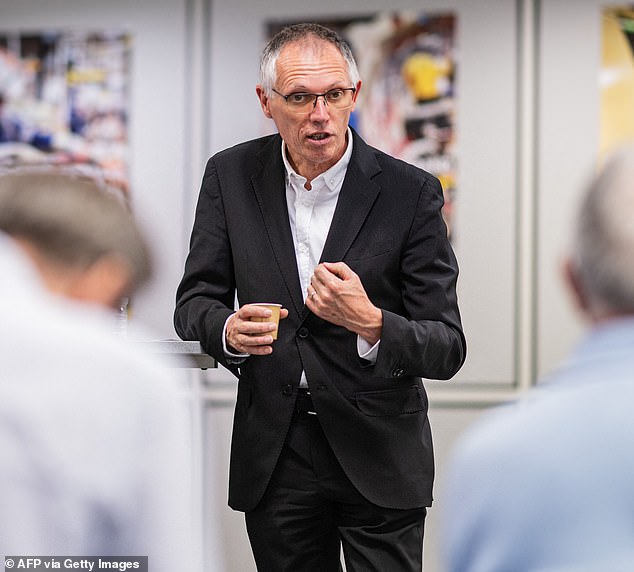 The Belvidere facility will be vacant starting Feb. 28, 2023, Stellantis said. Pictured is CEO of Stellantis Carlos Tavares in October 2022

The company said the Jeep Cherokee SUV replacement, along with other vehicles on a new electrified platform, will be produced in Toluca, Mexico (pictured)

Stellantis was formed last year through a merger of Fiat Chrysler and French PSA Peugeot.

She said the administration will work with local elected officials, community colleges and others to ensure appropriate retraining programs are available, and with Stellantis to find new uses for the Belvidere facility.

In 2016, then-Fiat Chrysler announced that it would invest $350 million in the plant to manufacture the Jeep Cherokee. Production on the Cherokee began there in 2017.

Stellantis said Friday that the automaker is not commenting on the future of the “Cherokee nameplate.”

“This is an important vehicle in the lineup, and we remain committed to this midsize SUV segment for the long term,” company spokeswoman Jodi Tinson said in an email.

Stellantis, who also pointed to the coronavirus pandemic and global shortage of microchips as challenges for the auto industry, said they are working to identify opportunities to repurpose the Belvidere facility. 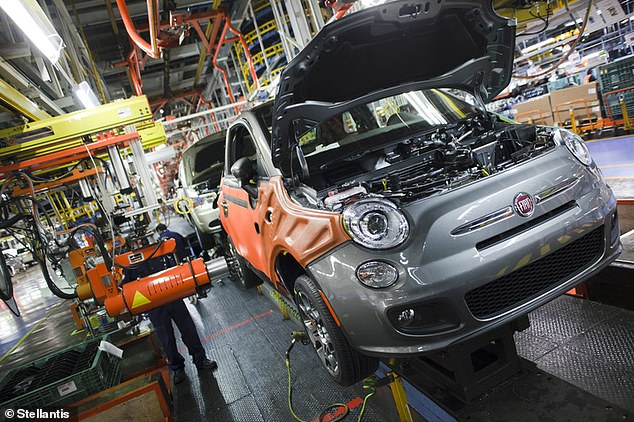 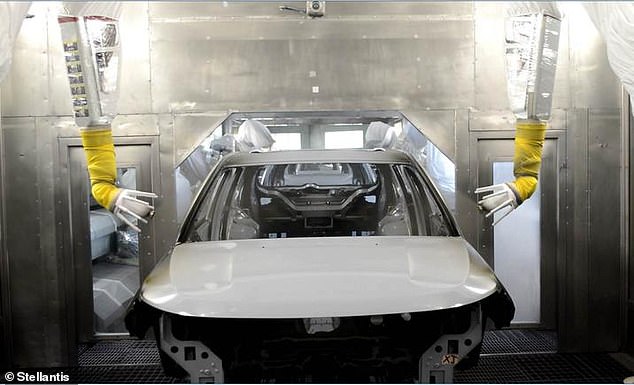 Robotic arms apply paint to a Dodge Journey in the paint shop at the FCA Toluca Assembly Plant. The factory has been building vehicles since 1968 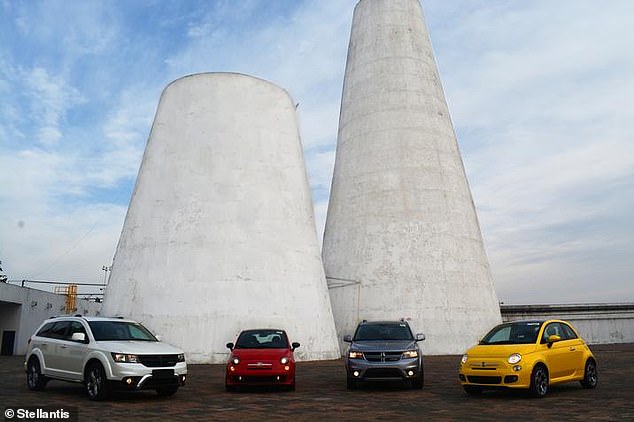 “Conos” are emblematic sculptures designed by Mathias Goeritz, a well-known Mexican painter and sculptor, at the FCA Toluca Assembly Plant. The factory builds the Jeep® Compass, Dodge Journey and Fiat 500

He also said that the Cherokee replacement, along with other vehicles on a new electrified platform, will be produced in Toluca.

The company said it is also working to identify other opportunities to reuse the Belvidere facility and has no additional details to share at this time.

UAW Vice President Cindy Estrada noted that Stellantis imports many vehicles into the United States and said that “companies like Stellantis receive billions in government incentives to transition to clean energy. It’s an insult to all taxpayers that they don’t invest that money back into our communities.”