America’s anti-inflation law has changed the way electric car subsidies are used in a way that disadvantages several brands – especially foreign ones. South Korea has taken particular issue with the new federal tax incentives, and now President Biden has said he is open to talks on the issue. “We assess that President Biden confirmed his understanding of our concerns through a personally signed letter… it shows Biden’s willingness to be considerate of South Korean companies in the future,” a South Korean official told Reuters.

The battle for the heavy-duty trucks is truly on, with the latest 2024 GMC Sierra HD here to compete with Ford’s new Super Duty, the facelifted Silverado HD, and the Ram 2500 HD Rebel. The Sierra HD brings revised styling, an upgraded turbodiesel engine, improved capability and a new range-topper in the form of the Denali Ultimate – the latter with a best-in-class “premium interior”.

This is our first look at the all-new Honda Prologue – the brand’s first mass-market car offered in North America. The Prologue EV was developed in collaboration with GM and as such rides on what appears to be the legs of the Chevrolet Blazer. Compared to the Chevy, however, the Honda’s design is slightly more conservative, while we also know it will be offered with all-wheel drive as well.

Alpine’s A110 R has been followed up by a new special edition in tribute to none other than two-time Formula 1 world champion Fernando Alonso – a bit awkward considering he’s leaving for Aston Martain at the end of the season, but perhaps a fitting parting gift. Only 32 will be made, each celebrating one of the Spaniard’s wins. The upgrades are mostly cosmetic, except for the 5 percent stiffer adjustable suspension. 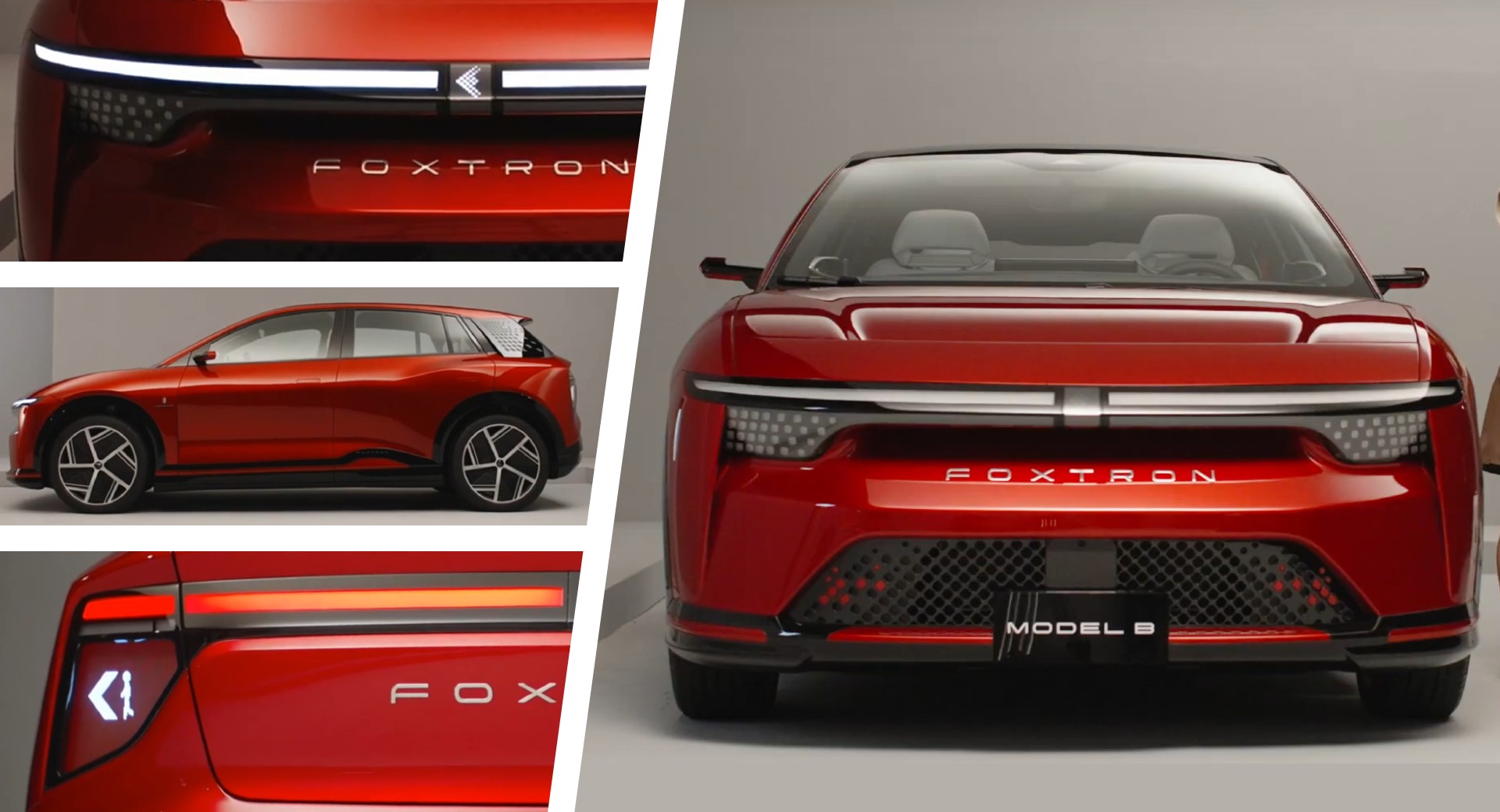 The Hon Hai Technology Group (Foxconn) Model B has been teased by Italian design house Pininfarina, with the compact EV then looking like a dynamic blend of an SUV crossed with a hatchback. There are full-width LED headlamps that surround the front grille, a modern bumper intake and gloss black soft cladding, matching C-pillars and aero-style wheels. We can also get a good look at the taillights, where the lower units double as screens that communicate with other road users. The final product will be revealed on October 18 and could be a rival to Tesla’s long-running $25,000 offering. 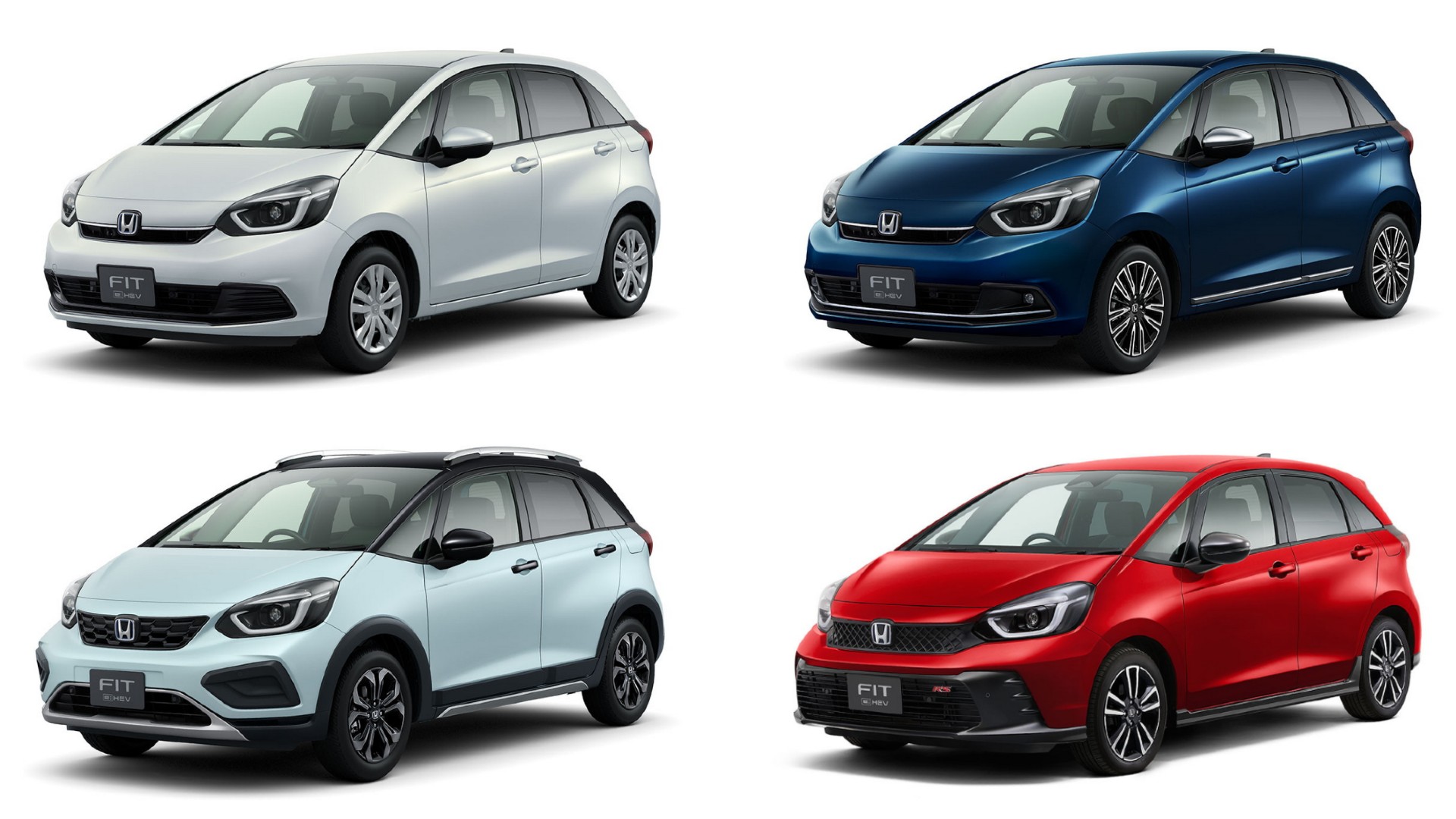 Honda has updated its Fit line (known as Jazz in other markets) for Japan, with mild visual updates, a new trim structure and increased power. There’s also an all-new RS livery that adds aggressive bodywork, a larger grille, five-spoke alloy wheels, side sill extensions, a rear spoiler, a sporty rear apron with chrome tailpipes and the red RS badging on both ends.

With only three wheels on the cart, a California driver was seen driving an Audi on a freeway with significant front-end damage and sparks flying from the remains of a brake disc and caliper trailing along the road. The woman seems oblivious as the camera pulls up next to her and tries to flag her down. Later, the Audi allegedly drove into another vehicle at an intersection. The woman eventually claims that she was recently diagnosed with cancer, and that could potentially explain her state of mind, although the video ends shortly after the police arrive.

NYU fired a chemistry professor after students said his class was too hard, sparking a debate about lowering academic standards. https://t.co/yajWSvberU

An NYU professor was fired after over 80 students petitioned that his class was too hard. Maitland Jones Jr, a professor of organic chemistry, had considered retiring, but the action taken has worried other professors at the university, reports The Guardian.

Google unveiled the Pixel 7 and Pixel 7 Pro yesterday at the $600 and $900 price levels, respectively. The Pro is bigger and has a better camera, while both options are powered by the new Tensor G2 chipset, reports GSMArena. Also new is the Pixel Watch, available with either Wi-Fi or LTE connectivity and heart rate and ECG sensors.