We often hear about dealers commanding steep prices for new cars due to increased demand and limited supply. However, there are still some deals to be had, according to a list compiled by Consumer Reports that highlights Truecar.com data. It found that the BMW X3 and X5 are both available two percent below the MSPR right now, while others such as the Cadillac XT4, Volvo XC60 and Mitsubishi Outlander Sport are around one percent below. The biggest find, however, comes from Alfa Romeo, whose Guilia runs 10 percent below demand!

The 2024 Honda Prologue is a major turning point for the Japanese automaker. The brand is aiming to convert CR-V hybrid owners into electric zealots, even going so far as to offer shorter leases so buyers can easily switch once the Prologue is launched. Meanwhile, while Honda’s collaboration with GM on its EV SUV has been known for some time, it seems it could share more with the Chevrolet Blazer than first thought, with the wheelbase of the two cars being identical. Technical specifications have yet to be revealed, but expect more news closer to the on-sale date.

While the A110 R may have the same power on paper, Alpine’s engineers have taken a Colin Chapman-esque philosophy to the new hardcore stripped-down version of the sports car, managing to shed 75 lbs (34 kg) from the base A110 S. Thanks to extensive use of carbon fiber , that the rear window disappears for a carbon shield and single-shell seats from Sabelt, the A110 R reaches 62 mph (100 km/h) in 3.9 instead of 4.2 seconds. There is also a new Fernando Alonso edition limited to just 32 units (pictured).

A Hyundai Elantra N owner was told his stock car was too loud after being pulled over by an officer in California. The car was driven in N mode, which the police call track mode. He then goes on to say that it is not road legal and the owner will have to spend $7,000 to fix it. Hyundai told us the following: “Hyundai N vehicles sold fully comply with federal regulations and are legal for sale and street use in all US states. Hyundai is aware of this incident and is working directly with the customer to help resolve the issue.” Meanwhile, in a similar situation, the owner of a Dodge Challenger Hellcat was told a similar story regarding the use of the car’s red key, which unlocks full power.Like the owner of the Elantra N, the Dodge owner was challenged if the exhaust was stock. 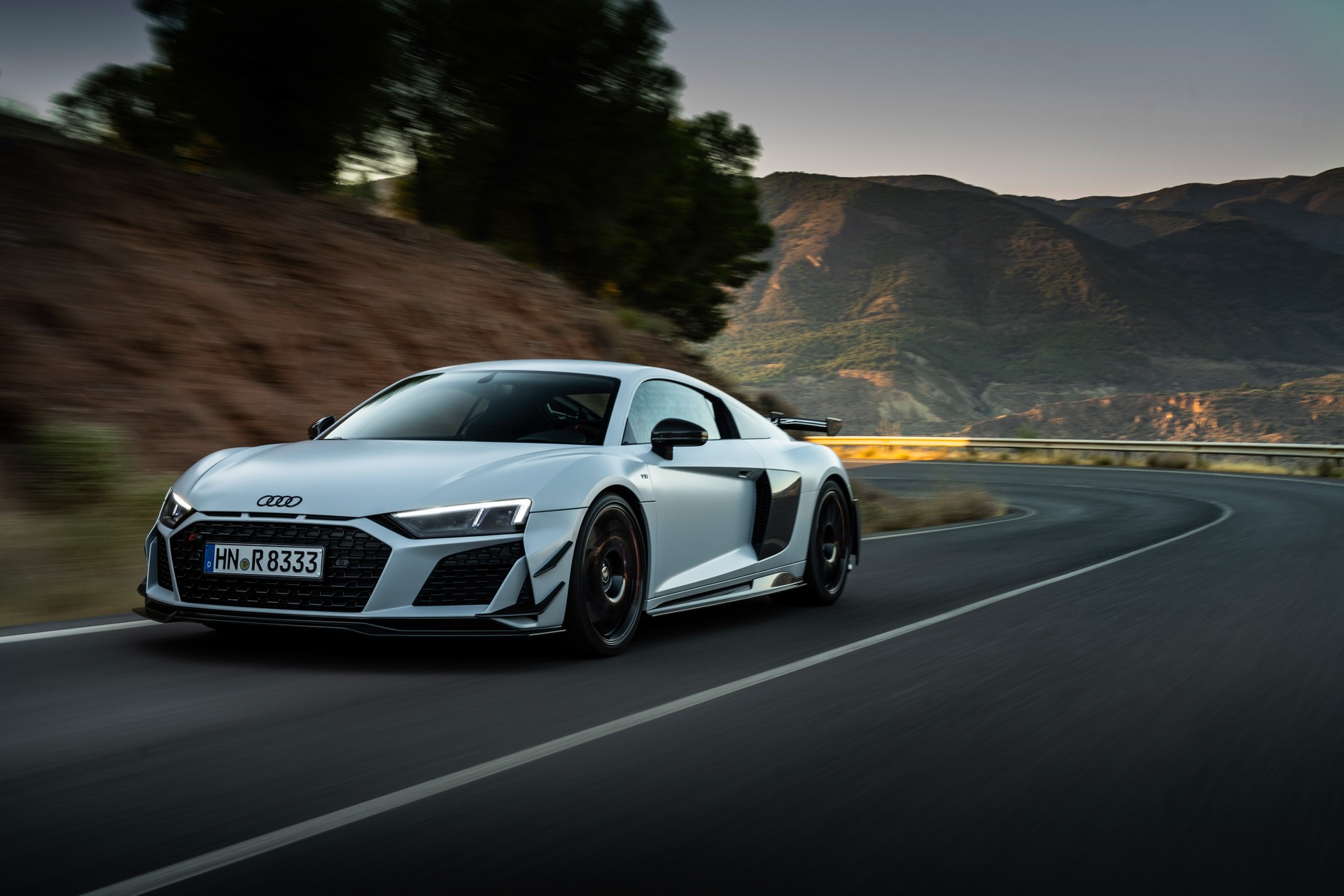 Production of the Audi R8 V10 is coming to an end, and in honor of the car’s combustion glory, the company has brought back the GT moniker for one last rear-wheel drive hurray. The R8 GT RWD borrows the engine output from the Quattro, making it the most powerful rear-wheel drive car in Audi history, with 612 hp (456 kW / 620 PS) and 417 lb-ft (565 Nm) of torque. Limited to just 333 examples, the GT is also around 44 lbs (20 kg) lighter, with prices starting at €225,000 (around $221,000 at current exchange rates). The final stage to go will also be the Audi TT RS Iconic Edition. Even more rare, the Iconic Edition is limited to just 100 units, all in Nardo Gray and with glossy black accents.

Ford F-150 Lightning now costs $10,000 more than it did at launch after second price hike in less than 2 months 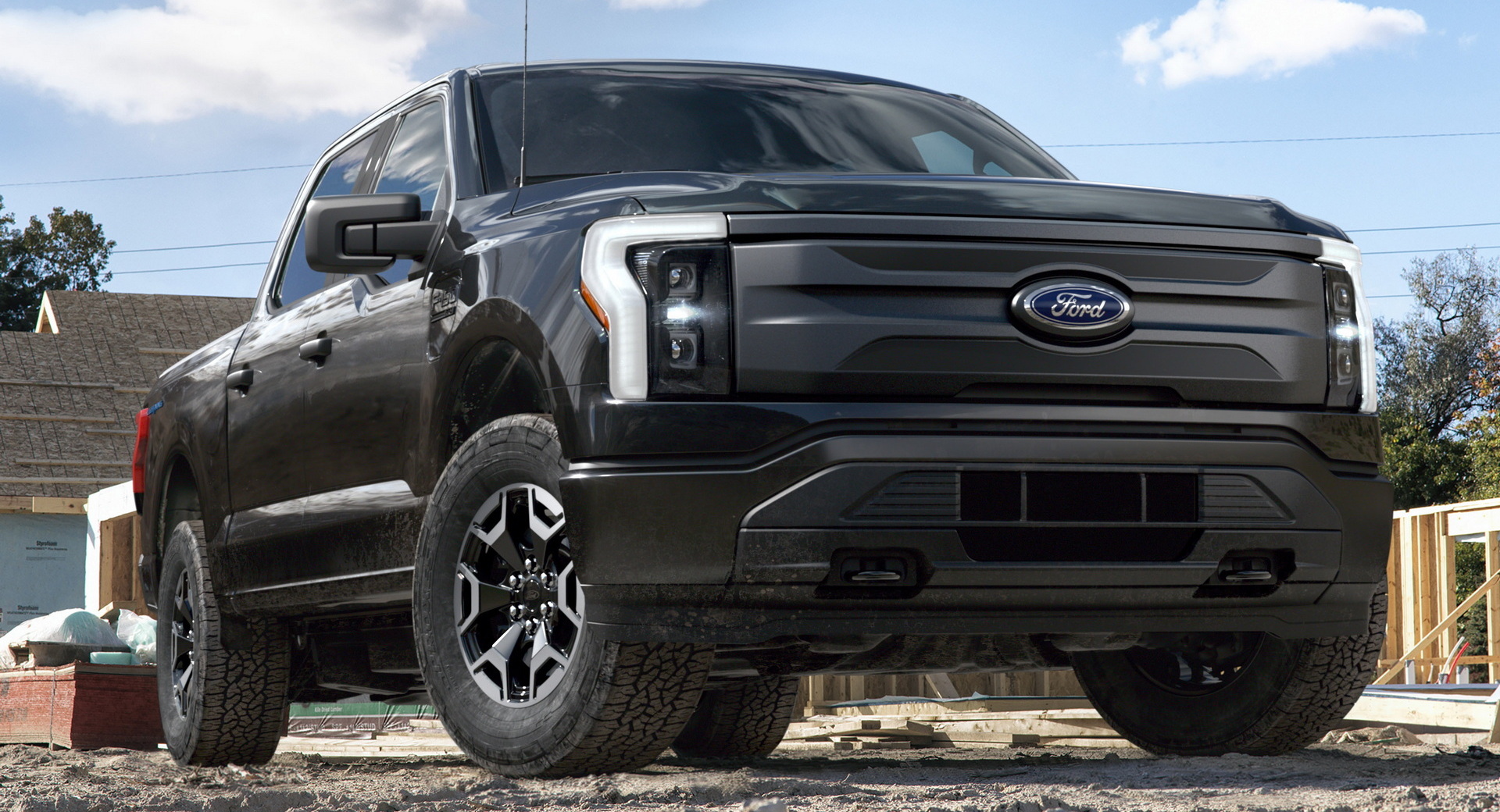 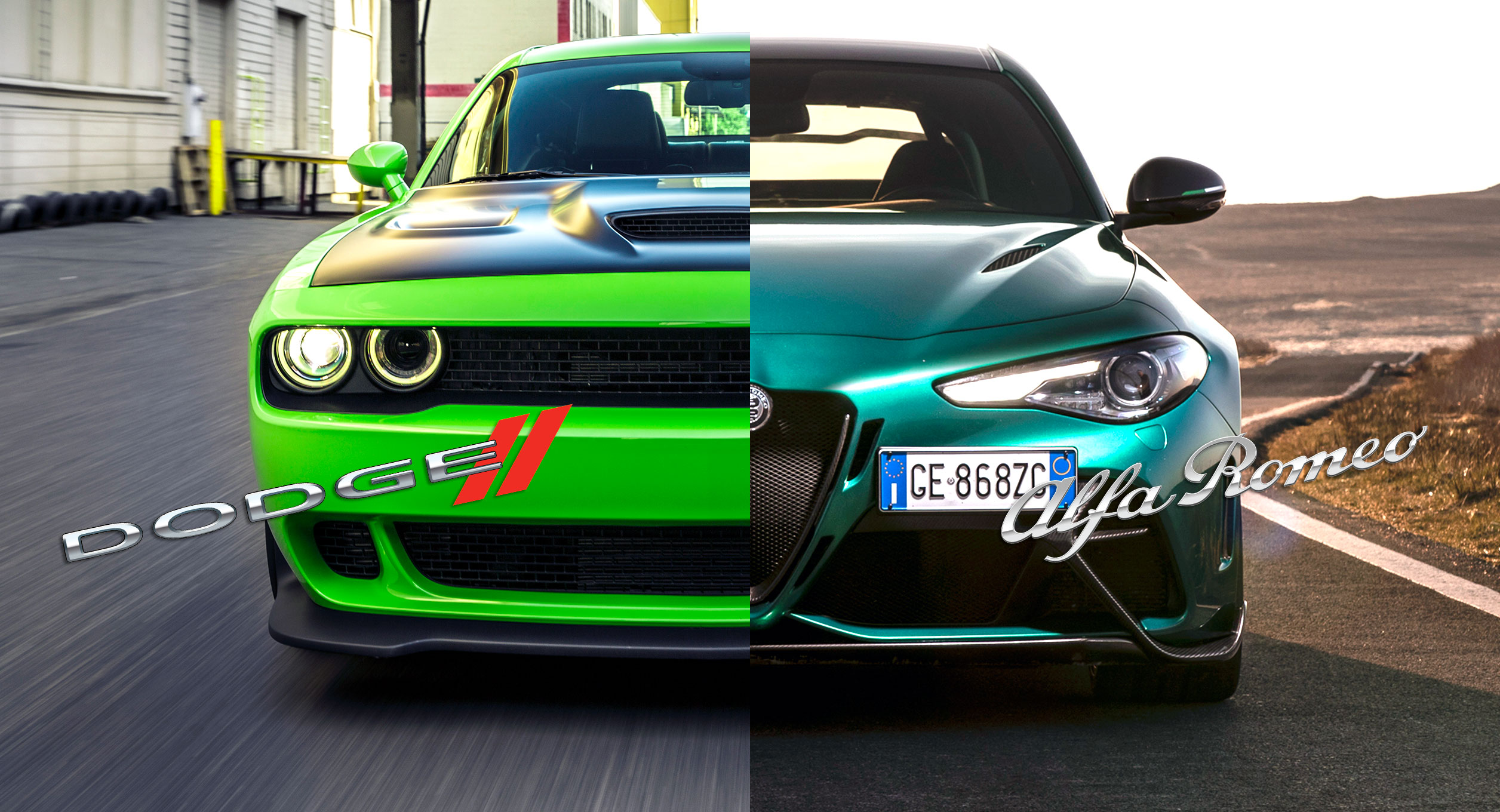 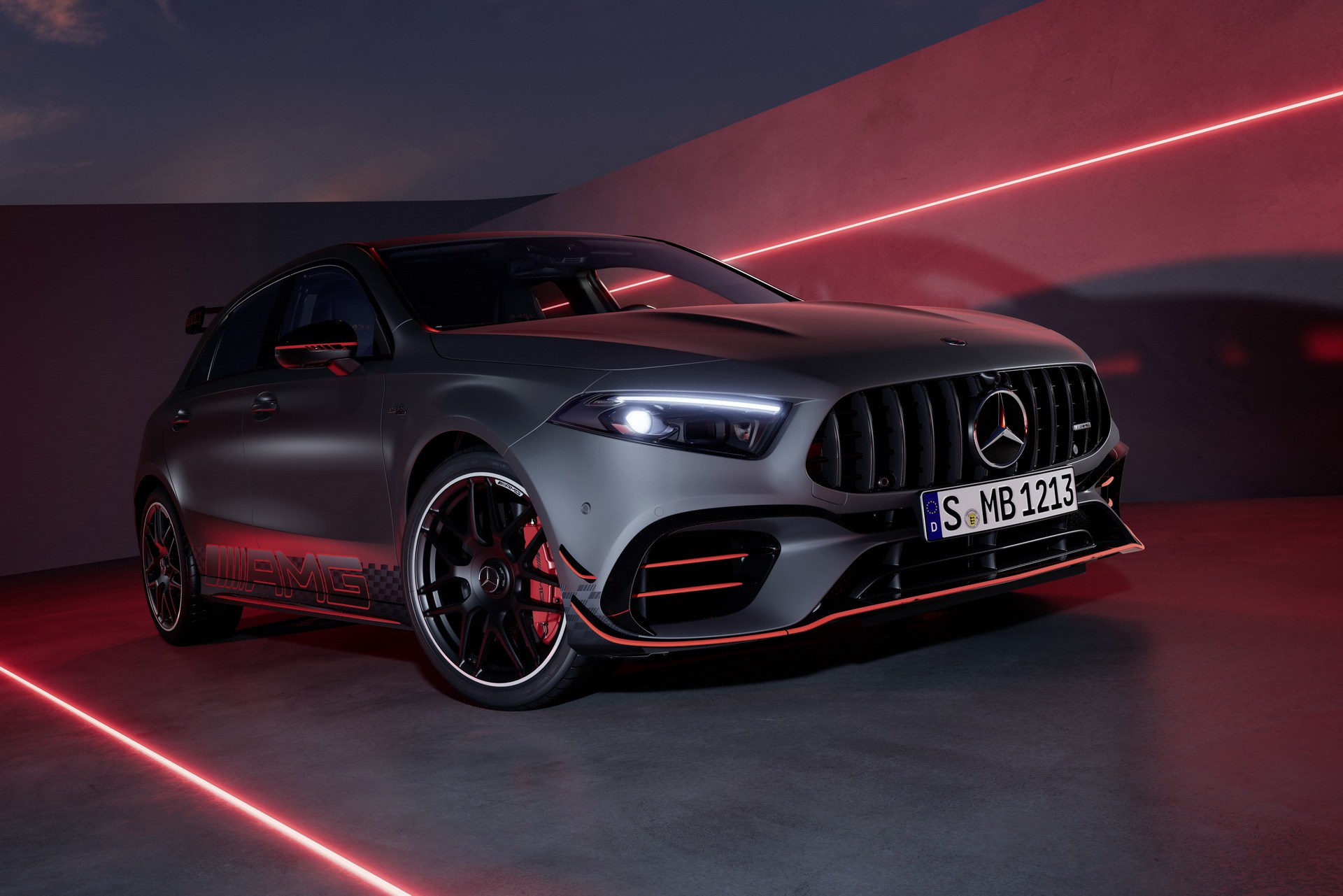 Mysterious VW Golf R dotted with canards, is a high-performance variant in the works? 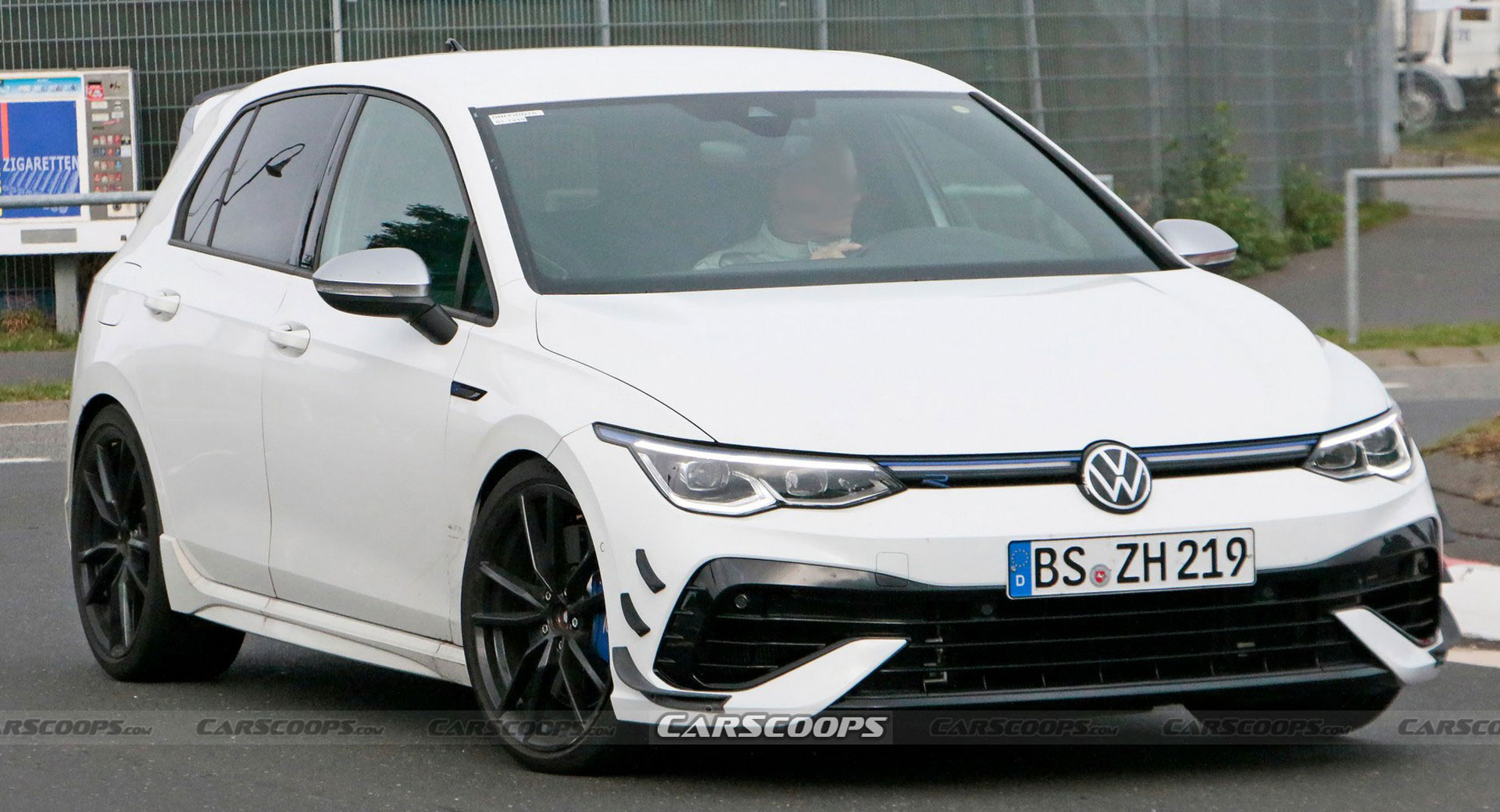 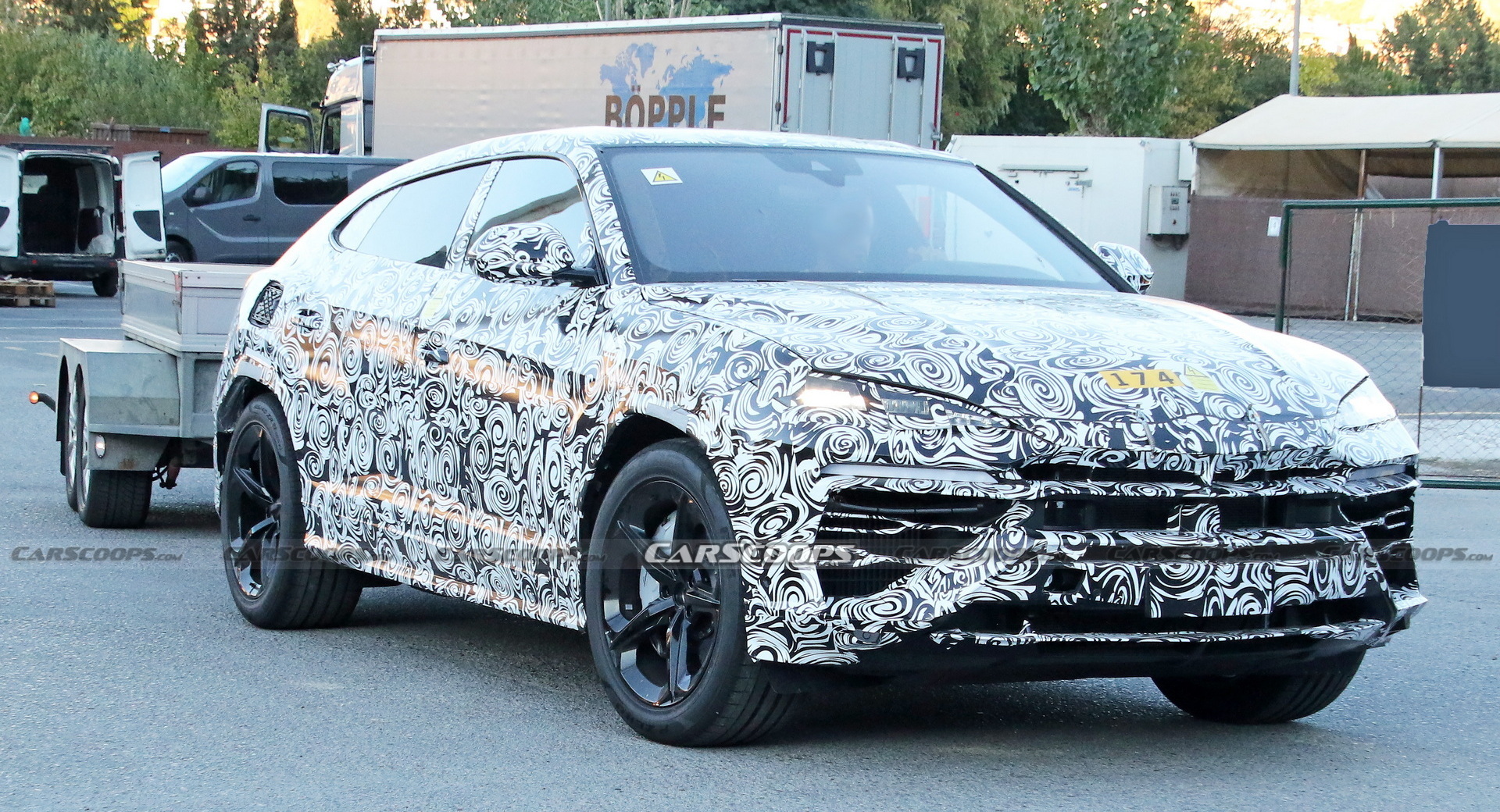 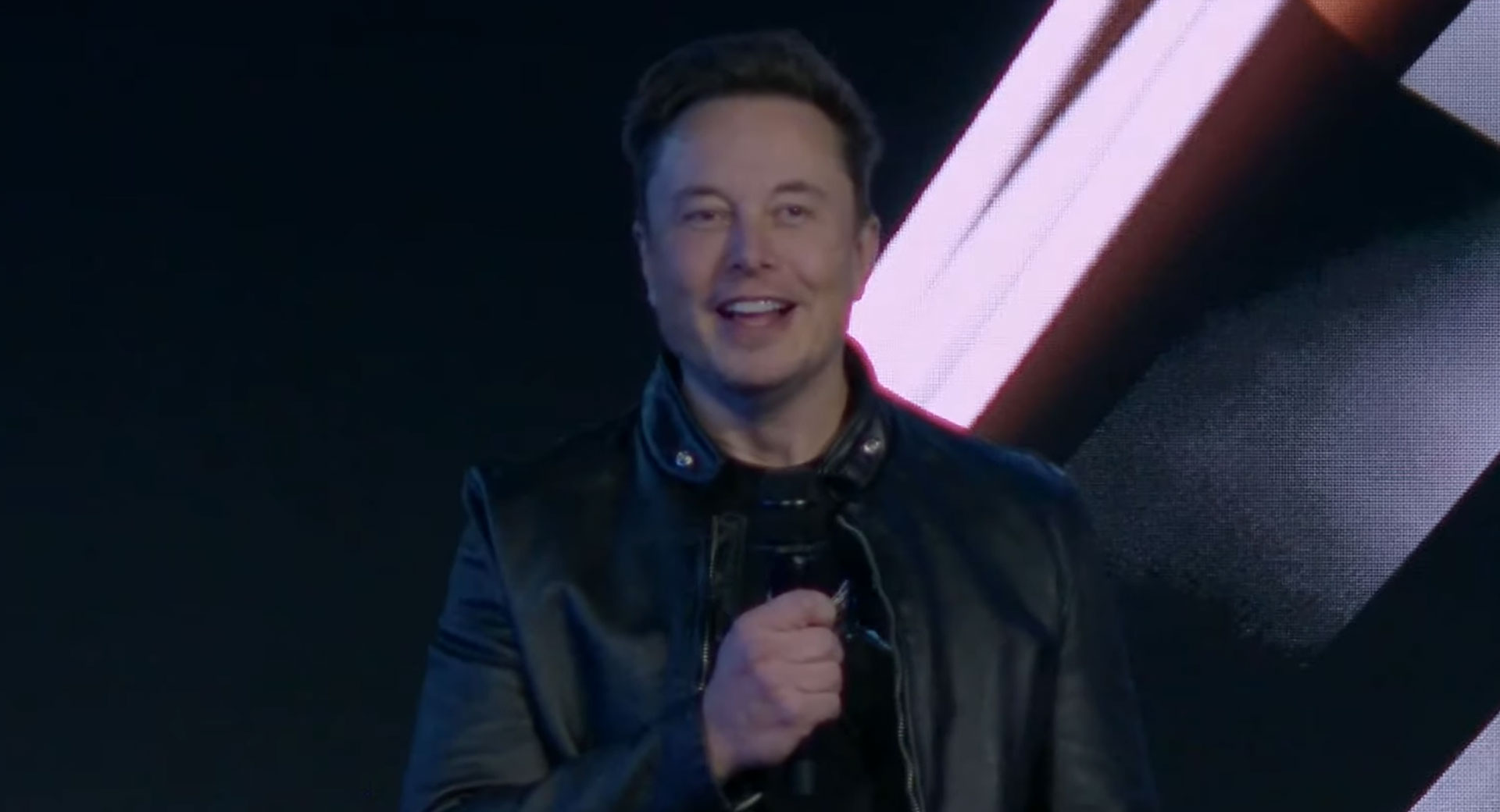 Although billionaire Elon Musk has now agreed to move forward with the original Twitter proposal, it seems the company is no longer convinced he will pull it off. According to BBC NewsTwitter is pressing ahead with litigation, saying it doesn’t trust Mr. Musk’s promises.

Join us on Wednesday, October 12 at 10 a.m. ET to see what’s next for Microsoft Surface. #MicrosoftEvent https://t.co/vYHG0odexJ

Microsoft has announced a new event for its Surace line of tech products. The livestream, which will start on October 12, could reveal a new Surface laptop (or notebooks) and introduce a range of Arm-based devices.