These are independent illustrations based on SsangYong’s official teasers of the upcoming X200 SUV as well as information we have received, written by CarScoop’s artist Josh Byrnes and neither related to nor supported by SsangYong.

South Korean carmaker SsangYong is planning an SUV attack of electrified and rock-crawling proportions. As part of its roadmap for financial success, the company has unveiled a series of teaser sketches showing a rival of the Jeep Wrangler.

Codenamed X200, the SUV is a spiritual successor to the first-generation Korando that goes back to the iconic CJ Jeep. While the teaser gives away the X200’s look, many questions remain, so let’s dig further and explore everything it is expected to offer.

Read: SsangYong reveals next generation SUV design but Jeep may have something to say about it 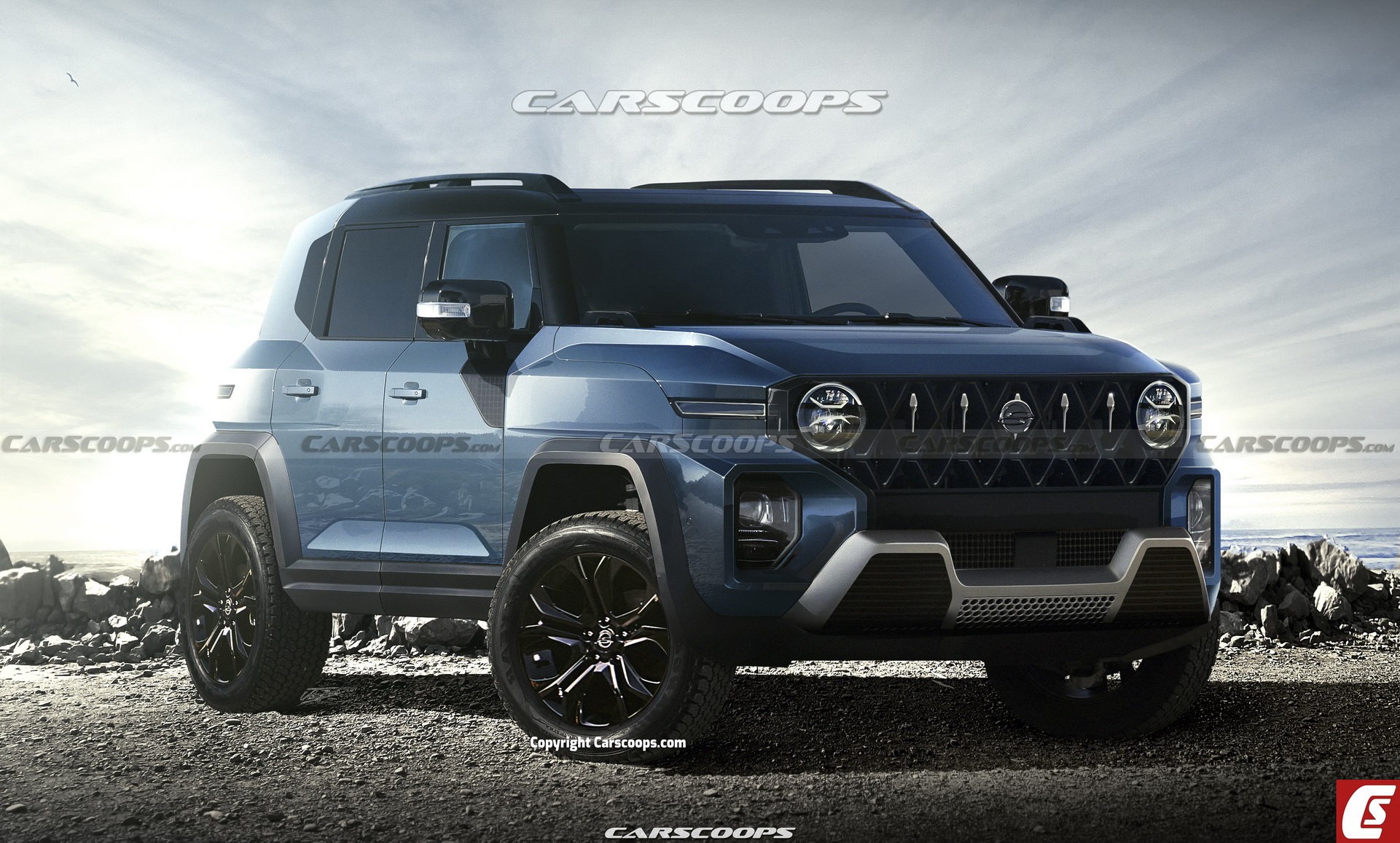 Just look at this thing! The tough aesthetic has Wrangler and Bronco in the crosshairs for pure off-road presence. SsangYong has used its new “Powered by Toughness” design, which embodies four unique pillars: Robust Architecture, Vibrant Contrast, Unexpected Delight and Communion with Nature.

This new direction can be seen in the contrasting diamond grille, the angular headlight housings and the chiseled hood. Another point of discussion is the front and rear fenders; as a well-toned athlete, they stand out and give dynamism to the position. Other unique elements include an upright windscreen with a retractable contrast roof and Bronco-inspired attachment points on the hood. The square rear section has “X” -deported LED taillights and a spare wheel mounted on the tailgate. 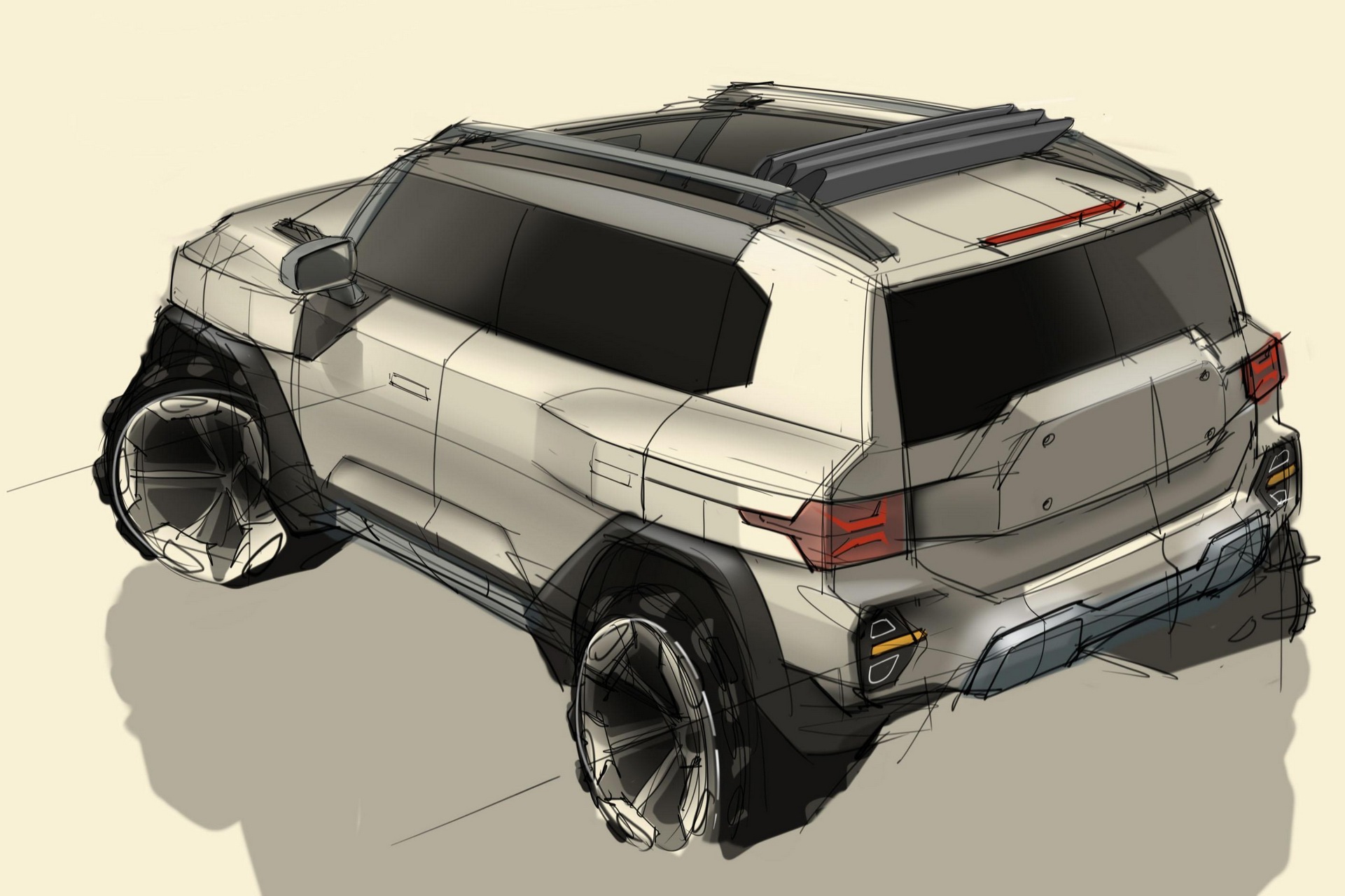 Inspired by the current Land Rover Defender, the X200 will have a spacious cabin adorned with industrial style and durable materials. There will be room for five, and guesses suggest that a three-door variant may also be on the cards as a Defender 90 challenger.

As with its upcoming J100 sibling, the X200 will offer a digital driver display, Android Auto and Apple CarPlay wireless, wireless phone charging, WiFi connectivity and a heads-up display. A wide range of driver assistance systems, including lane keeping assistance, dynamic cruise control throughout the range, road sign recognition and autonomous emergency braking with pedestrian detection, will also be available. 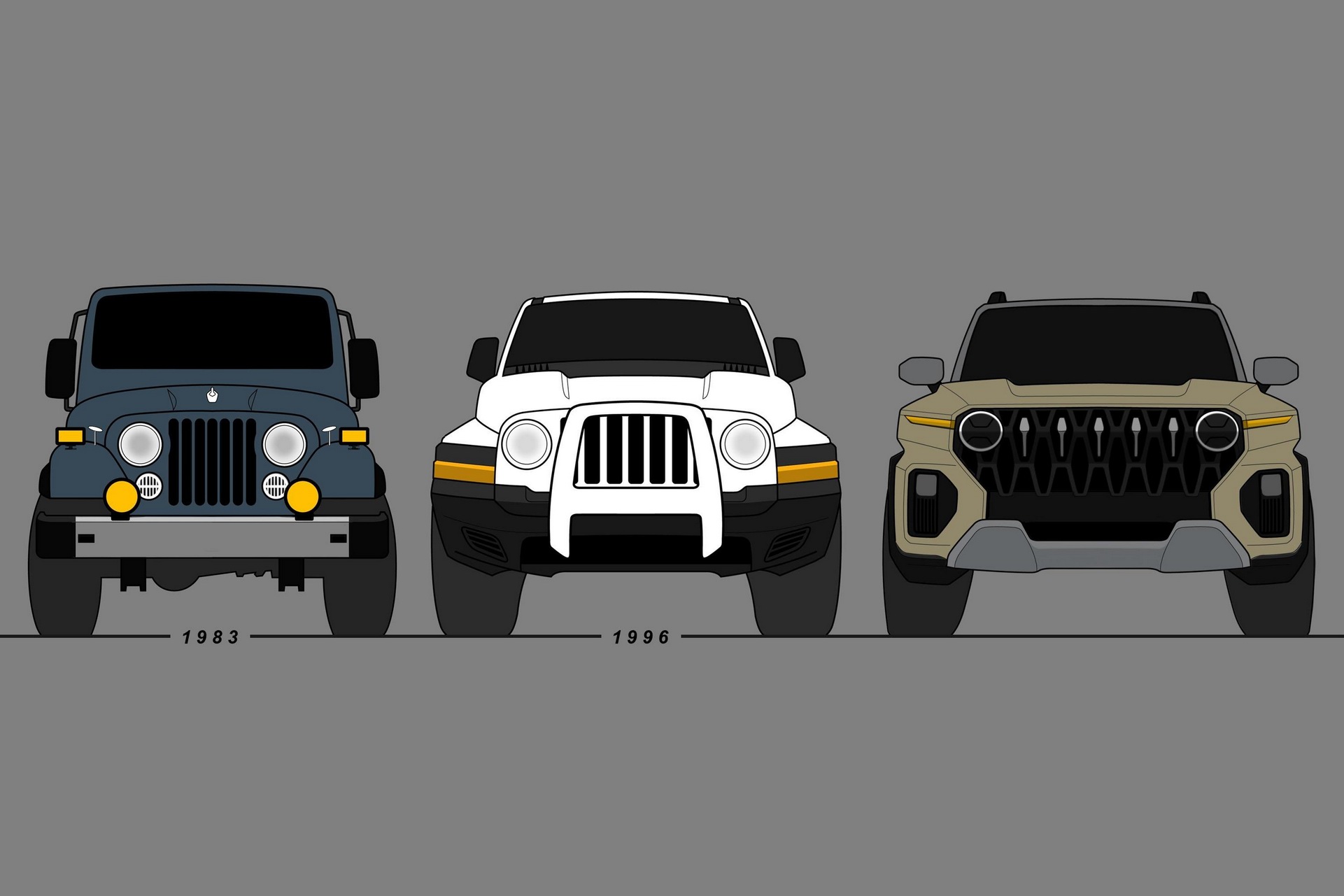 What drives the X200 is currently a guessing game. Rumors suggest a number of petrol and diesel engines, plus some form of electrification. These include a 1.5-liter turbo-four with 160 hp (120 kW), a 1.6-liter diesel and an all-electric variant with two 140 kW electric motors, one on each axle. The power of the EV variant comes from a 61.5 kWh lithium-ion battery shared with the Korando e-Motion, with a range of over 320 km on the WLTP cycle.

Although four-wheel drive is guaranteed, questions remain about the architecture it will use. The most likely alternatives are Mahindra’s Electric Scalable and Modular Architecture (MEMSA) or a body-on-frame chassis like the Jeep Wrangler. With the help of terrain management, the latter route would enable the X200 to demonstrate off-road skill to match its rugged appearance.

The X200 will compete against pioneers such as Ford’s Bronco and Bronco Sport, Jeep Wrangler and Land Rover Defender.

An official revelation has not yet been confirmed; rumors, however, point to an early debut in 2022, with sales then starting in Europe and the Asia-Pacific region.

Would you buy an X200 over a Wrangler or Bronco if SsangYong were to sell it in your country? We would love to hear your views in the comments below. 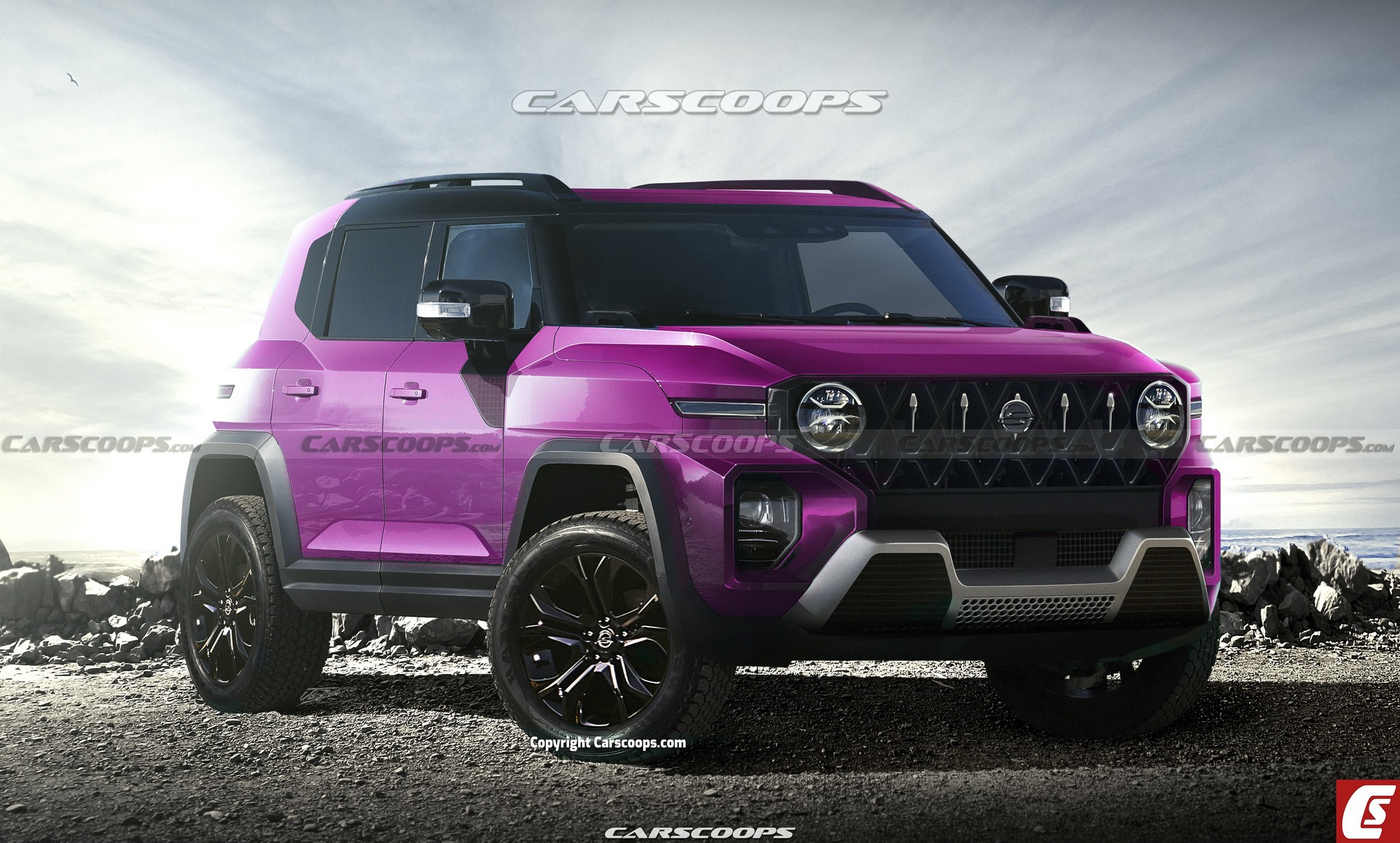