With federal agencies owning only about 1,100 charging stations, the U.S. government is falling short of its goal to phase out gas-powered vehicles by 2035. A government watchdog has informed a congressional hearing that the government would need over 100,000 electric car chargers for government vehicles to possibly pass President Biden’s plans.

The Smart #1 is the first in a whole new series of electrified offerings for the brand now controlled by Geely. Based on the Chinese automaker’s SEA all-electric architecture, the Kia Niro-sized crossover will offer a range of 440 km from a 66 kWh battery pack. Currently, the #`1 (that’s “Hashtag One”) has one motor driving the rear wheels, although the platform can accommodate up to three. Currently, Smart has no plans to sell the vehicle in the US, so you’ll have to live in Europe or Asia to get your hands on one.

The new Kia Telluride will debut at the New York International Auto Show next week, and in anticipation, Kia has released a couple of teasers. From what we can tell, the interior of the SUV will feature the majority of the changes. Expect a widescreen digital dashboard that channels what was shown in the 2016 concept, with a dashboard arrangement much like that found in the EV6.

Toyota is facing a payout of up to $1.5 billion to owners over a diesel lawsuit in Australia

Just when you thought the dust had settled on diesel scandals, Toyota is now facing an AUD 2 billion ($1.5 million) payout following a federal court ruling in Australia. While the class action does not involve the now-infamous defeat devices, it instead concerns diesel particulate filters that were allegedly improperly installed. The faulty filters are said to have allowed foul-smelling white smoke into the air, with reduced fuel efficiency and increased engine wear. The suit covers more than 264,000 Hilux, Fortuner and Prado vehicles sold between October 2015 and April 2020. 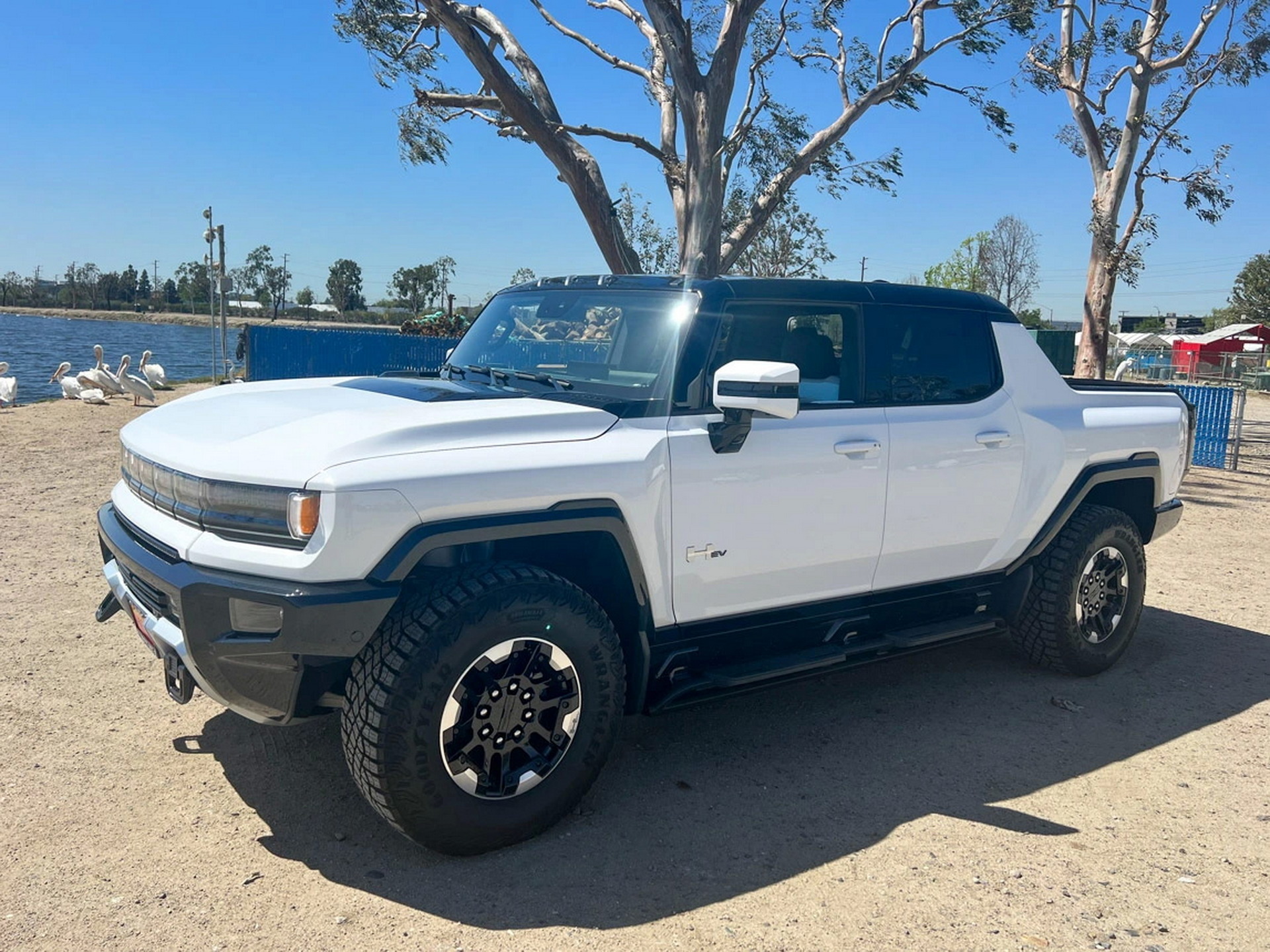 Somehow, the Hummer name has returned and is part of GM’s all-electric assault. And what an assault: with 1,000 hp (746 kW / 1,014 PS) delivered via three motors and a battery pack heavier than a Mazda Miata. Zero to 60 mph (0-96 km/h) is dispatched in around three seconds, and the driving range is 329 miles (529 km) – but there’s so much more to this pick-up, as we found out when we got behind the wheel . But that’s not all – we also managed to check out a prototype of the 2024 Hummer EV SUV as well.

GAC’s AS9 Electric Supercar is coming soon with a claimed 0-62 MPH in 1.9 seconds 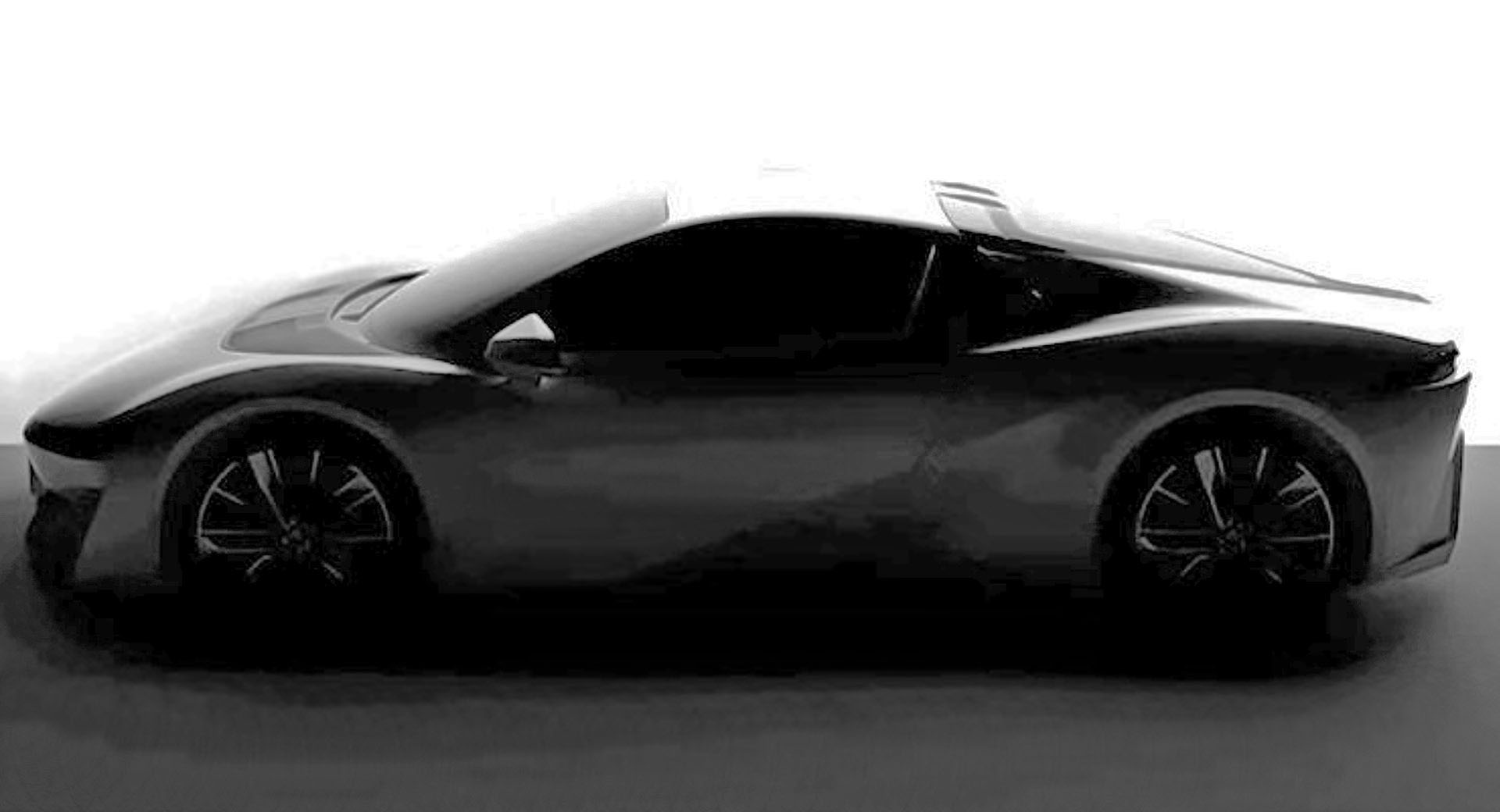 Chinese automaker GAC (Guangzhou Auto Corporation) will launch an all-electric supercar in 2022 under the Aion brand. The halo car will do 0-100 km/h (0-62 mph) in 1.9 seconds. The supercar has been confirmed by the group’s president, with an official teaser showing a low-slung silhouette typical of mid-engined supercars. According to reports from Car News China, GAC’s supercar will cost around ¥1,000,000 ($157,170), with first deliveries expected in late 2022 or early 2023.

Mercedes says it’s considering the 4-cylinder AMG SL 43 for the US, but do you even want it? 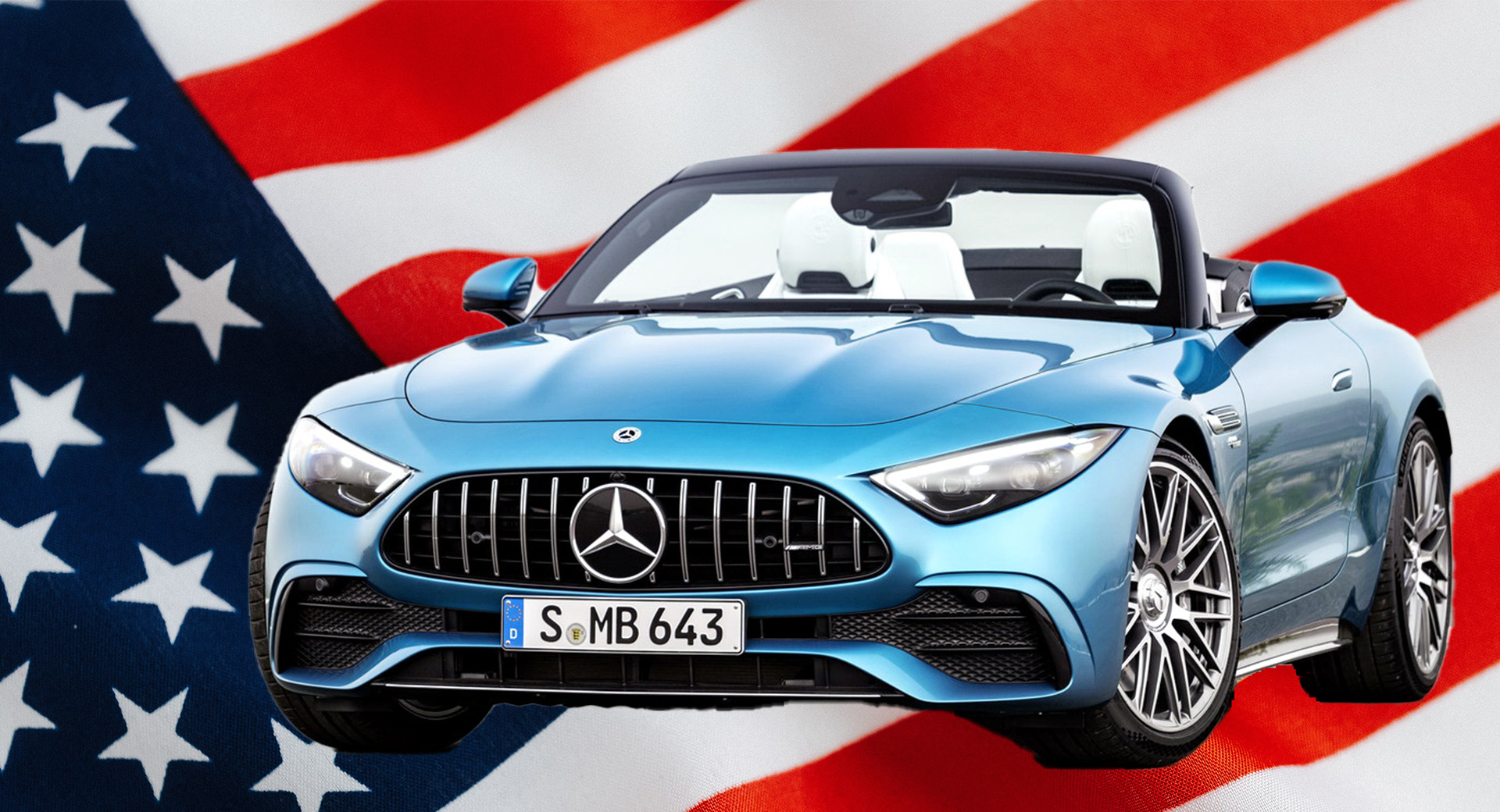 The entry-level four-cylinder Mercedes-AMG SL43 may be headed to the U.S. — But is a 2.0-liter four-pot the kind of roadster American customers want? The SL43 even has an F1-derived electric turbocharger, so we might all have to get used to the idea of ​​four-cylinder sports cars in the not-too-distant future – after all, the next Mercedes-AMG C63 will likely have a four-banger too.

Sebastien Vettel was fined €5,000 for using a scooter on the F1 track

This is the most iconic end to a workout we can remember 😅#AusGP #F1 pic.twitter.com/4jPlAZotzd

After missing the first two rounds of the 2022 F1 season, Sebastien Vettel may have hoped for better luck when his Aston Martin retired during Free Practice 1 in Melbourne. To add insult to injury, Vettel was reported to the stewards for re-entering the track without permission as he rode a marshal’s scooter around the track and back to the pits. The German has been fined 5,000 euros for his troubles.

A Boeing 757-200 cargo jet broke in two after an emergency landing in San Jose, Costa Rica. The plane had suffered a hydraulic failure shortly after takeoff. Both the pilot and co-pilot escaped unhurt.